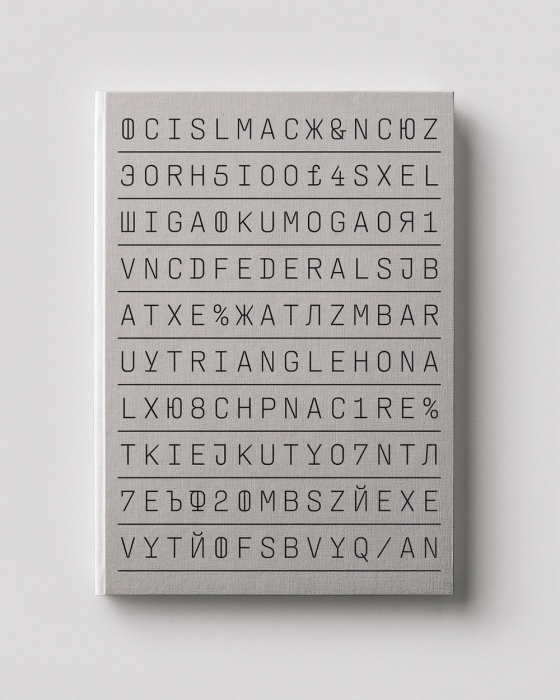 Titled after a government complex wedged between the Capitol and the White House, Federal Triangle depicts Washington DC as a kind of bureaucratic Bermuda Triangle—an impenetrable place of mystery, danger, and disorientation.

The project grew out of the day-to-day experience of living in DC over a period of several years. Early on, brief encounters with the trappings of power became a point of fascination. Like extras in a film, men with earpieces gathered on corners next to cars bearing diplomatic plates. Black Suburbans idled in the alleys behind Georgetown mansions. Gardeners received TSA-style inspections before entering walled compounds.

Banal but intriguing, and sometimes darkly comical, these glimpses of power led to a cascade of questions. If a person were particularly prone to paranoid projections, what kinds of encounters might activate his darker conspiratorial fears and fantasies? If one felt especially dispossessed, what scenes and situations would evoke the paradoxical feeling of being close to yet far removed from the levers of power?

Federal Triangle engages these kinds of questions in pictorial terms. Everyday scenes are tinged with the possibility of violence and conspiracy. Withholding more than they reveal, the pictures invite projections that speak to the fear, doubt, dysfunction, and absurdity of the current moment in American political life. 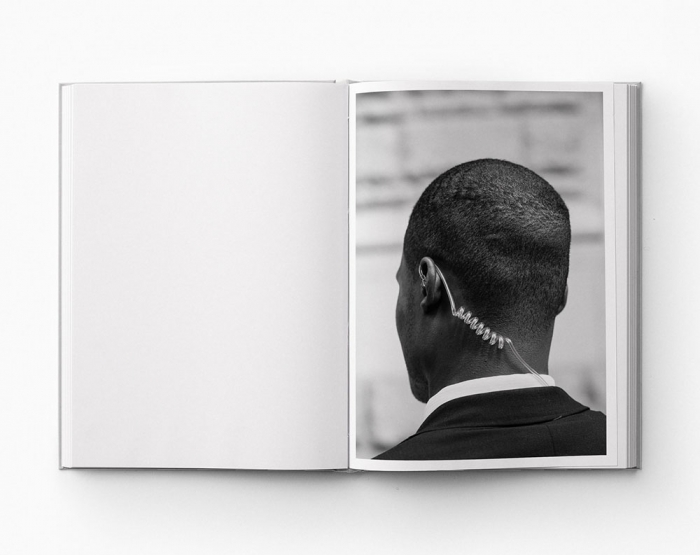 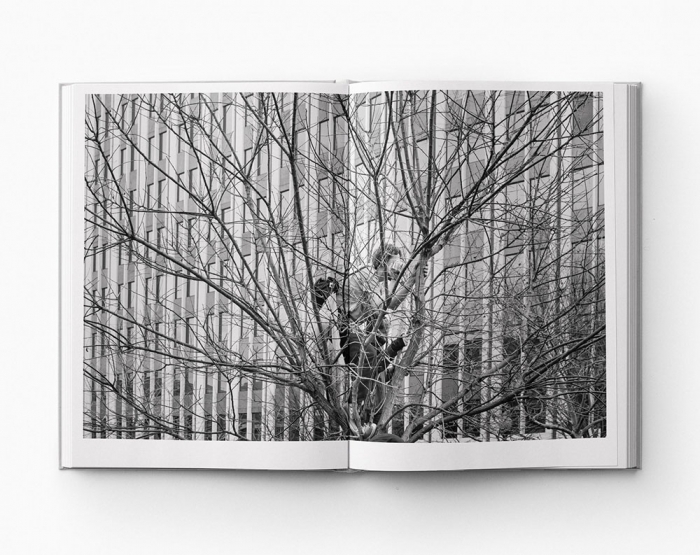 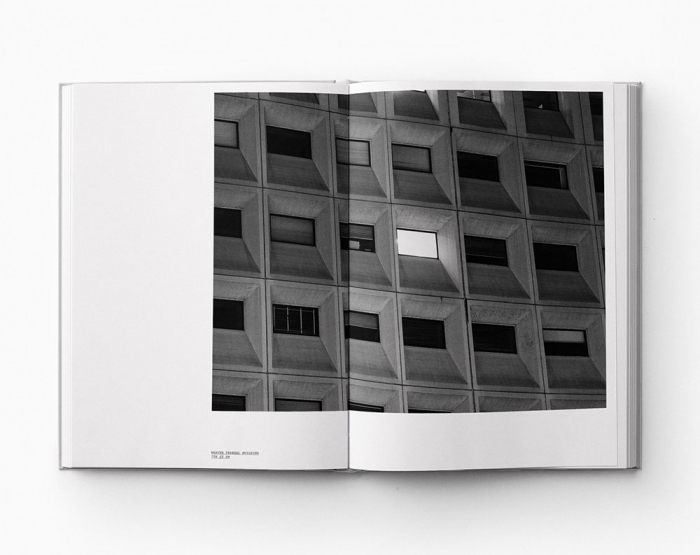 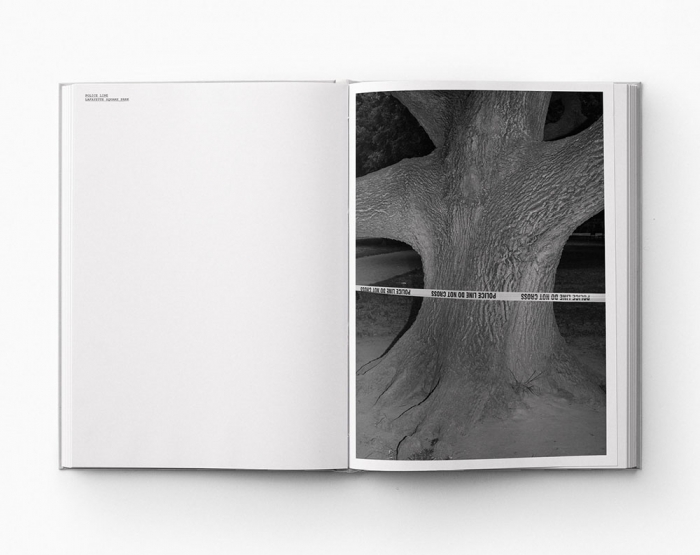